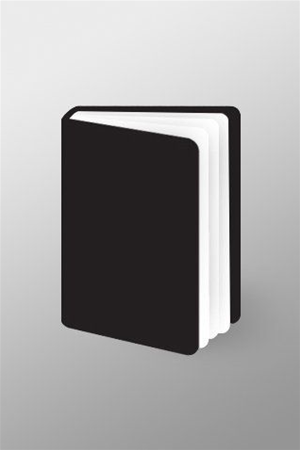 Two young men are missing - both are found dead – their bodies horribly mutilated.  What sort of madman are the tem up against?

The clever money was on an all out drugs war on the infamous Hobfield Estate?  It was always only a matter of time before someone new shook a serious fist at the old guard and took the patch for themselves.  But UK Detective Inspector Tom Calladine didn’t think it was that cut and dried.  He trusted his instincts and they told him that this was something else entirely.